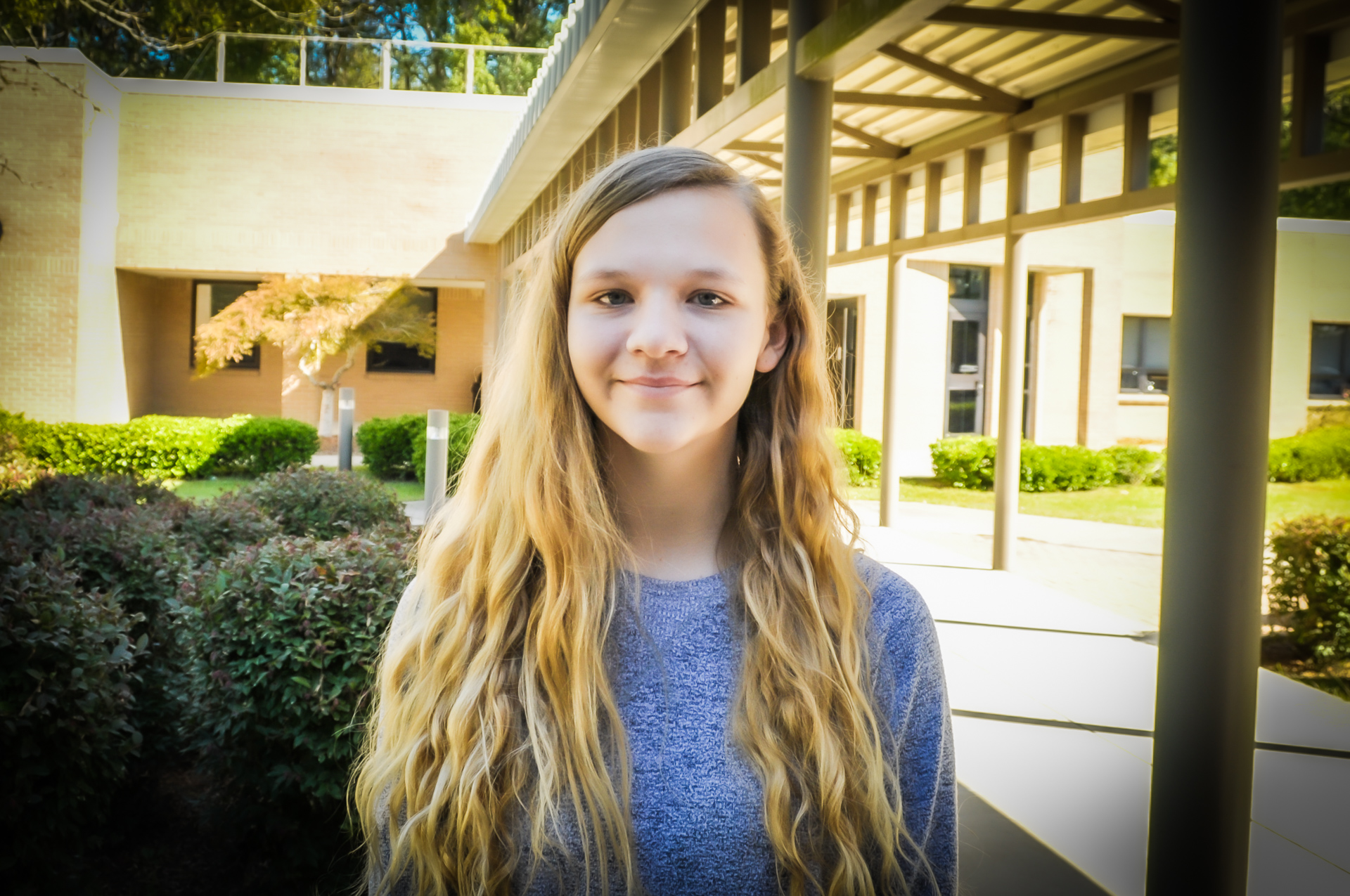 Savannah O'Brien received a Letter of Commendation from the National Merit Scholarship Corporation for her exceptionally high PSAT score, meaning that she scored among the top three percent of PSAT takers in 2018. The Beaufort County Early College High School student plans to attend UNC-Chapel Hill for a pre-med program with an intention of going to medical school. She will graduate in May of 2020 with her associate degree from Beaufort County Community College. O'Brien, 17, would like to work in pediatrics or neonatology. She is the vice president of the National Honor Society at BCECHS.