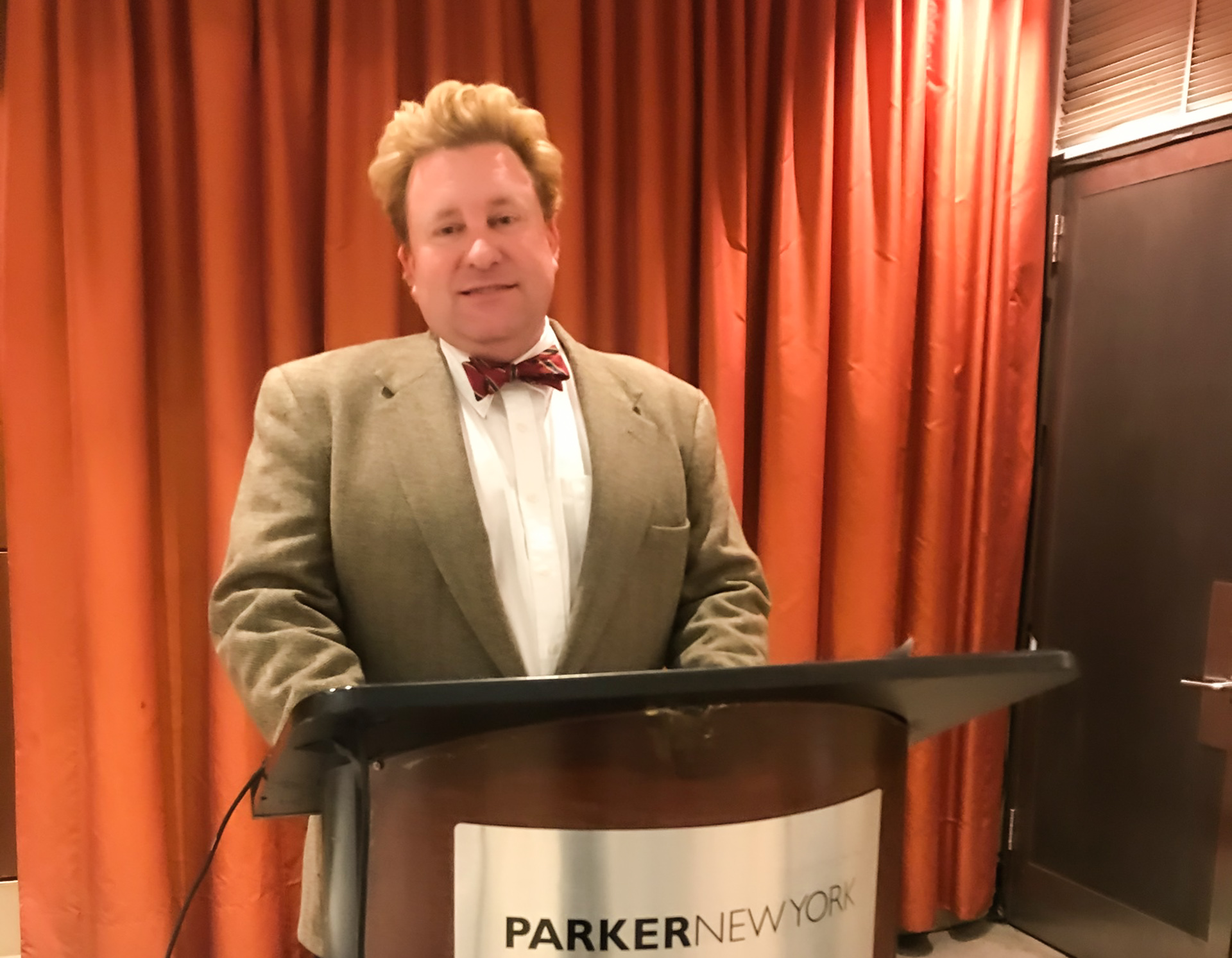 While students were either enjoying the final days of their winter break–or panicking in anticipation of classes starting back­–one professor was in New York City presenting at a conference of religious historians. At the jointly held American Society of Church Historians and American Historical Association Conferences, January 3-6, Dr. Keith Lyon presented his paper entitled "'Grand and Absorbing Occasions': Socializing and Sin at Early American Camp Meetings." Lyon is a history professor at Beaufort County Community College.

The annual conference brings together historians looking at subjects spanning the entire history of the Christian Church, from Roman imperial, medieval and Reformation times through expansion to new continents or new eras and up through the Church’s role in modern society. In the field of American Christianity, many presentations focus on Mormonism, a major religious tradition to develop in the United States, though many denominations and movements receive attention. Most of the attendees of the conference are from universities around the country, with large research institutions best represented. There are even international historians studying American religious traditions who attend. Lyon’s presentation was exceptional because community colleges are not usually research institutions.

Lyon’s paper examined the early nineteenth century Methodist camp meetings that would bring together practitioners from across broad regions. While intended as multi-day worship services where people slept in tents, wagons or on the grounds and prepared food on site, early 1800s camp meetings inevitably drew many who came to the large gatherings for non-religious purposes such as drinking and fighting, horse-racing and gambling, courtship and sex, to disrupt proceedings or undertake criminal activity. Methodism grew to become the largest Protestant denomination in the United States between 1820-1970.

Lyon also serves as the advisor for Gamma Beta Phi, the college’s honor society. He was part of the college’s champion trivia team at the Washington-Beaufort Chamber of Commerce’s Community Trivia Bee. Additionally, he presented at the BCCC Library’s last Community Voices event, where he discussed the connection between food and religious traditions.

Educational Programs Committee of the BCCC Board of Trustees meeting

Open source textbooks are saving our students over $50,000 a semester