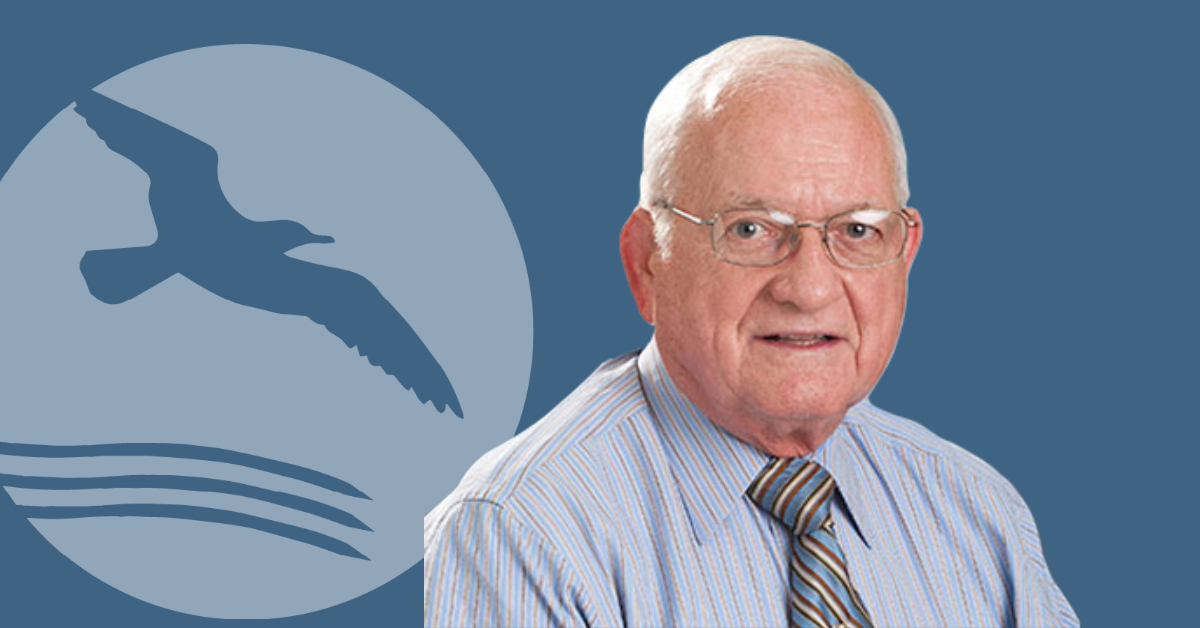 Many Beaufort County residents may have recently visited Dr. Charles O. Boyette Conference Center as the Beaufort County Health Department is currently using it for its mass vaccination clinic. Dr. Boyette served as the Chair of BCCC Foundation Board of Directors for 32 years.

The Beaufort County Community College Foundation has dedicated its multipurpose room in honor of Dr. Charles O. Boyette. The naming acknowledges a new generous donation from Dr. Boyette’s estate. The Dr. Charles O. Boyette Conference Center is used for most large college gatherings, including banquets, award ceremonies, graduation ceremonies, student activities, guest speakers, and line dancing classes. The room’s current use further builds on Dr. Boyette’s medical legacy, as it is being used by the Beaufort County Health Department for its mass vaccination operations. Dr. Boyette was the longest serving chair of the BCCC Foundation Board of Directors. BCCC will hold a dedication ceremony at a later date.

Dr. Boyette was an original member of the BCCC Foundation Board of Directors and served as its chair for 32 years, from 1984-2016. The college planted a memorial tree in his honor in 2016 to commemorate his lifetime of service to the students of BCCC.

Dr. Boyette completed his undergraduate work at the University of North Carolina at Chapel Hill, and continued at its School of Medicine, earning his doctorate in 1961. He served as a U.S. Navy flight surgeon until 1964. Dr. Boyette then relocated to Belhaven and established the C.O. Boyette Medical Clinic where he served the area until his death in 2016.

A longstanding pillar of the medical community in Beaufort and Hyde Counties, Dr. Boyette served as a family physician for 55 years. He was also President of the North Carolina Academy of Family Physicians and was appointed to the Governor’s Commission on Infant Mortality. He was Chief of Staff at Pungo District Hospital in Belhaven for 19 years and active medical staff for 48 years. He served as the medical director of the Hyde County Health Care Units, Hyde County Health Department, Hydeland Home Health, Hydeland Hospice, Hyde County EMS, and Cross Creek Healthcare Facility. In 2004, Dr. Boyette was awarded the United States Country Doctor of the Year.

A leader in politics as well, Dr. Boyette served on the Belhaven Town Council for seven years and as Mayor of the Town of Belhaven for 30 years. In 2014, he was awarded the North Carolina Order of the Long Leaf Pine.

BCCC updated its naming policy last year to include rooms, whereas previously only buildings were eligible. For questions regarding contributions and naming rights through the BCCC Foundation, contact Serena Sullivan, VP of Institutional Advancement, at serena.sullivan@beaufortccc.edu or 252-940-6326.

Starting a career in criminal justice or law enforcement

Board of Trustees meeting on April 6