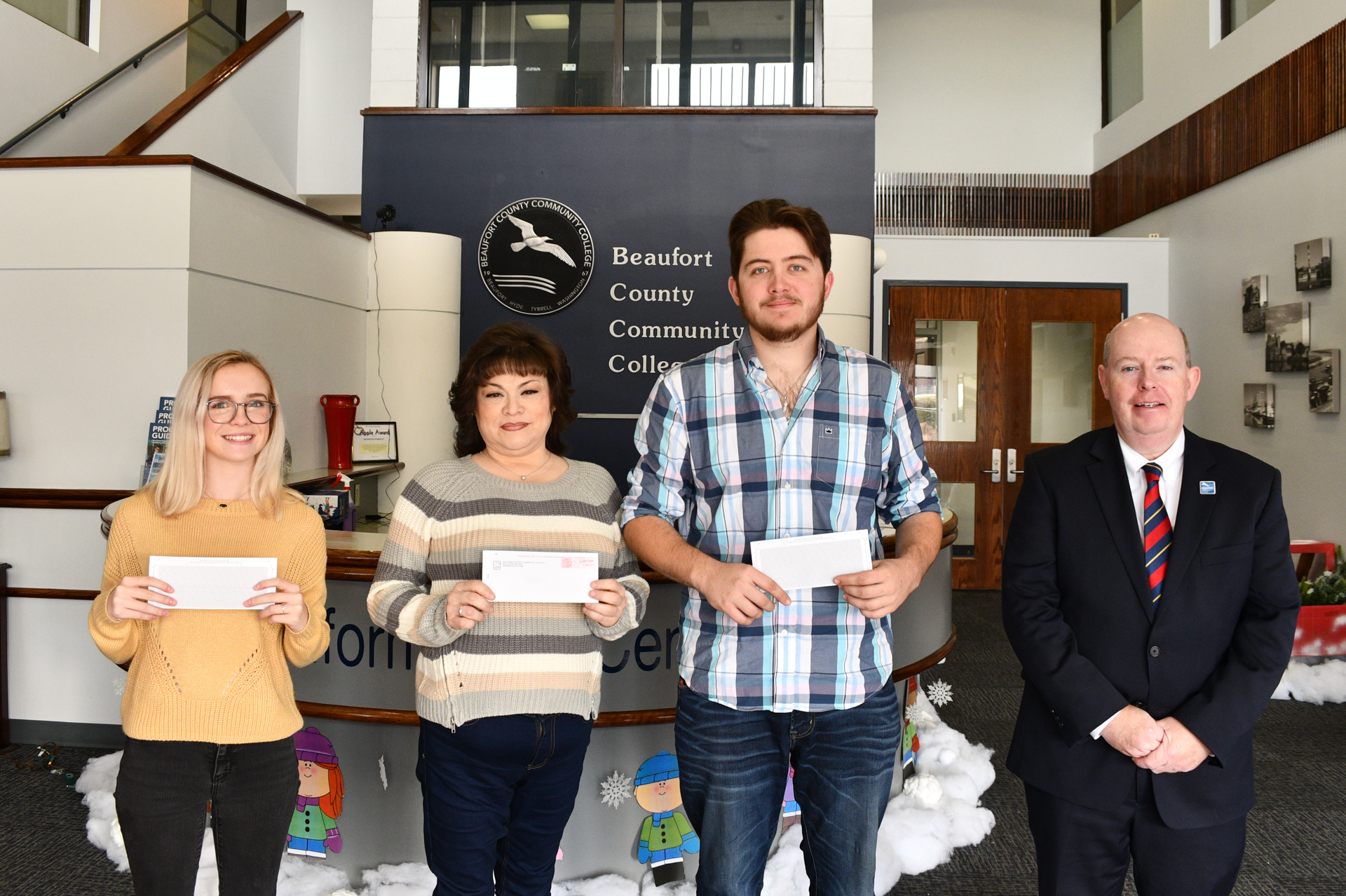 To be eligible for this program, students must submit an application for the All-USA Academic Team and be selected as a nominee by their college.

Raelynn Cox, 18, was nominated for the All-USA New Century Transfer Pathway Award. The Fairfield resident is part of the business administration program. Cox attended Mattamuskeet High School. She is the daughter of Kane and Sherri Cox of Fairfield, N.C. She currently works at Harris Steakhouse as a server/cashier. Cox plans to transfer to Campbell University.

Hunter Ledford, 21, was nominated for the All-USA New Century Workforce Pathway. The Roper resident is part of the mechanical engineering technology program. Ledford attended Northeast Regional School of Biotech and Agriscience (NESRBA) and plans to work as a millwright at Domtar. He is the son of Marty and Jenny Ledford of Roper. Ledford works as a carpenter.

Marie Perez, 47, was nominated for the All-USA New Century Workforce Pathway Award. Perez is working toward an Associate in Arts. The Washington resident plans to become an interpreter.